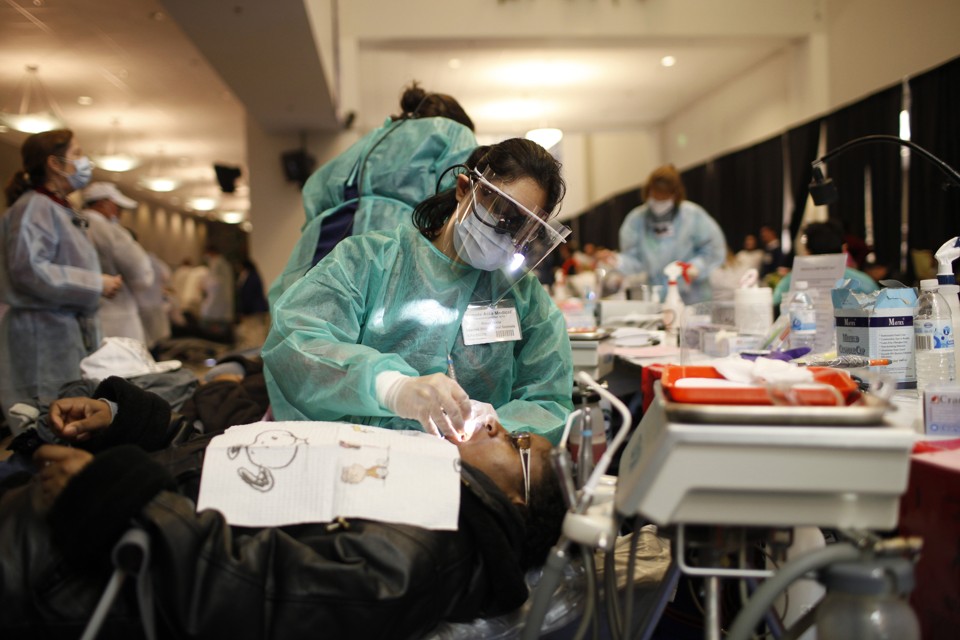 The most commonly cited statistic in the debate over equal paythat American women on average make about 80 cents for every dollar American men makehas come to signify a lot more than just a financial disparity between genders. These days, it also connotes inequity in the workplace, the motherhood penalty, gender-based discrimination, a more limited path to top-paying and leadership positions. It encapsulates all the difficulties of being a working woman.

In fact, the issue is even more complicated than it lets on. A common rebuttal to the 80-cents figure is that, when controlling for the career choices that men and women each tend to make, the pay disparity shrinks. In other words, men and women are being paid differently for doing different work.

This concepteconomists call it gender-based occupational segregationis something that researchers identified as a contributing factor to pay disparities as early as the 1960s. Economists have estimated that adjusting for these occupational differences brings the gap down to about 9 percent, and recent data on white-collar professionals puts the adjusted gap at even lower than that.