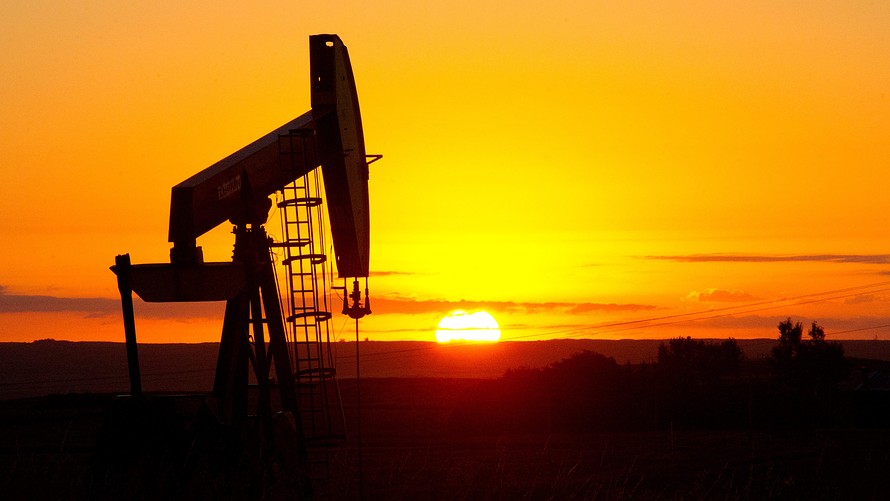 HONG KONG International oil prices rose to their highest levels in six months on Thursday, as the recent decline in U.S. crude stocks raised expectations for a tightening in the market amid lower global supply.

Persistent oversupply has kept prices well below highs of $100 a barrel reached two years ago. The price collapse has prompted energy companies to withhold investment especially in the upstream sector resulting in a slowdown in global output growth. Ongoing supply disruptions in North America and Africa, as well as dwindling output from Latin America, have also pushed prices higher.

The fundamentals of the U.S. are changing and the declining production rate in the U.S. is a welcoming sign that adds to the belief the glut is dwindling, said Vyanne Lai, energy analyst at National Australia Bank.

Our Curations give full credit to the author…. marketwatch.com