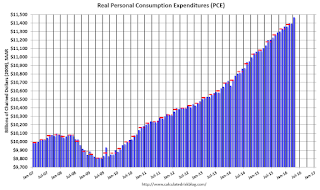 Our Curations give full credit to the author…. calculatedriskblog.com