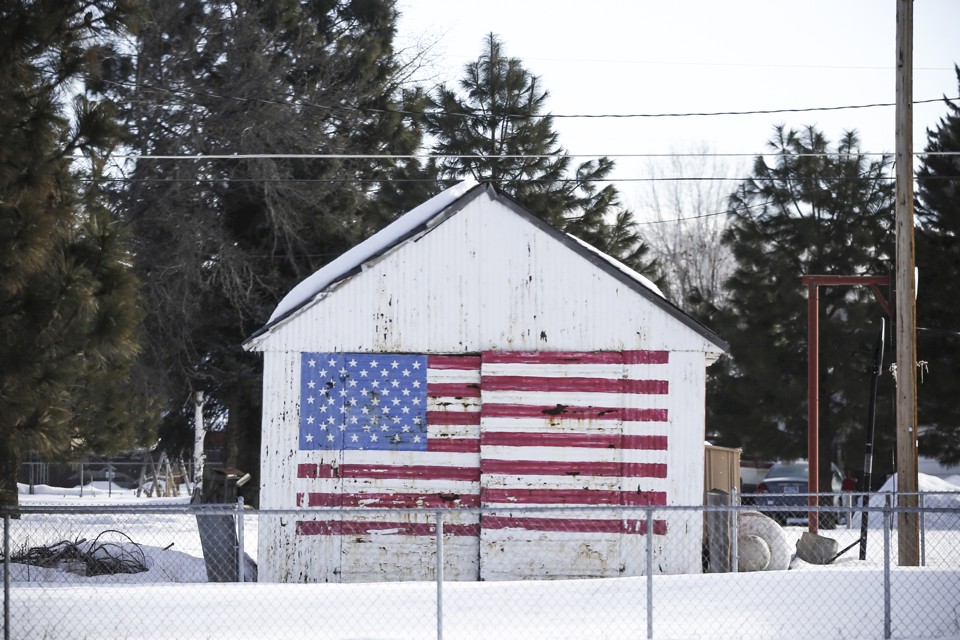 U.S. dynamism is in the dumps: Americans are less likely to switch jobs, move to another state, or create new companies than they were 30 years ago (or 100 years ago). What’s going on?

I want to receive updates from partners and sponsors.

American restlessness is written into the national DNA. In the 19th century, families moved toward opportunity, whether it came in the form of open, fertile fields or smoky urban factories. Americans didnt just see their westward migration as a trivial preference for sun and space. They saw it as the important work of a nation, a Manifest Destiny.

But if Horace Greeley were alive today, his advice might be something more like, Move back home, young man. Americans today are strangely averse to change. They are less likely to switch jobs, or move between states, or create new companies than they were 30 years ago. In economist-speak, “the U.S. labor market has experienced marked declines in fluidity along a variety of dimensions.” In English: America has lost its mojo. Manifest Destiny has yielded to manifest dormancy.

Why are Americans stuck in placeand why are these stuck Americans less likely than their forebears to switch jobs and start companies? These are huge questions, and they dont necessarily have to be connected. There could be one explanation for why Americans stopped moving and another for why Americans are starting fewer firms. But in fact the reasons are intertwined. They are a driving force behind regional inequality, and the phenomenon stems from a significant root cause: the cost of having a place to live in Americas most productive cities.